Title screens are one of the most important things you want to get right in a game.  If you've spent a year making a game, you better make sure your title is easy to navigate, simple and as pretty as you can make it, otherwise you'll get players who instantly get turned off by it and move on to another game.  It might sound bad, but that's reality, we all judge books by their covers.


Nicely implemented title screen, one of my favorites as the UI blends right into the theme of the game.  The downside to this approach is it's a lot more work and not as easy to fix potential problems such as needing other buttons in the tombstone.  I've seen several versions of this menu for this game and I'm sure the artist had started to regret their choice when they had to redo this UI for the 20th time.

Don't let that discourage you. If you're ambitious enough to do a screen like that, then by all means go for it.

This one has probably set the standard that most people follow nowadays.  Maybe other games also have had a similar layout, but KR is what comes to my mind when I consider what a game title screen should look like. Here are reasons why it's so good:

Let's go through these bullet points: 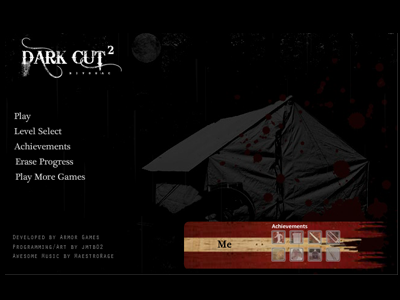 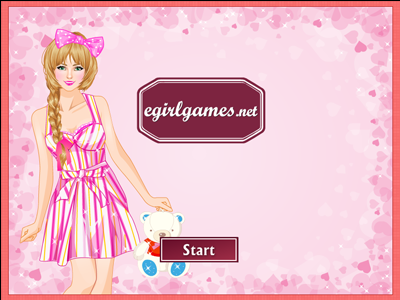 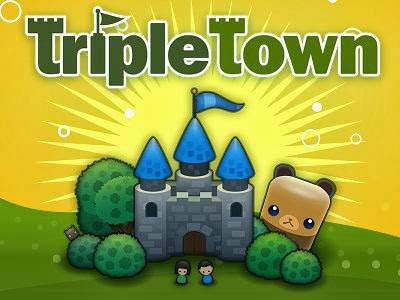 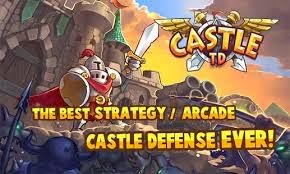 There are certain styles that are neutral and appealing to most audiences.  If you want your game to be as popular as possible, this is what you want to go for (as long as it doesn't compromise the integrity of your game).  Generally, as a developer, you want to make your game speak to a huge audience, not just a select few.


BIG TITLE and BIG PLAY BUTTON right in the middle, can't get simpler than that.  Most players will just press play and that's it (unless you're in a library and need to mute the music that's suddenly blasting for everyone to hear). 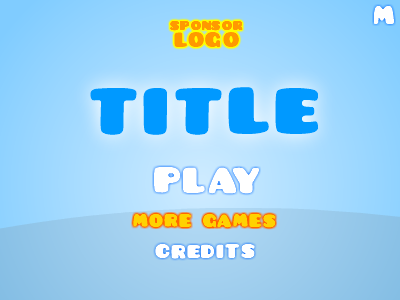 "Why can't we skip right to the game?"

Too cluttered. There are some things you'd want to put before anything else such as the advertising, high scores, links to your other games etc.  It's better to group these things away from the main game so the player doesn't get overwhelmed with a dozen buttons.

Mute Option: Make sure you have sound options right from the start.  Not having it in the first screen can be a deal breaker for some sponsors.

One button for both music and sound is ok, but separate buttons is better.  You never know if your players like your sound effects but prefer listening to their own music or none at all.

Don't put a "Settings" button instead, the mute option should never be 2 steps away on the first screen. Settings menus are old anyway, your game might be too complicated if you have one of those. I've never had a need to go into settings when it comes to flash games, unless the developers wanted to hide some basic options in there.

Generally, you want to put your advertising (sponsor, your team, or both) in the beginning of the game, as well as other buttons like high scores, more games etc that don't actually have much to do with your game.

You might not need the sponsor logo/more games if you're going out on your own, but chances are, you're making games to auction off.  These have to pop out as much as possible and make users want to click them.

That's how a lot stay alive and make free games for people to play, there's not much you can do. Sometimes you can also entice people with a bonus for clicking one of these buttons, but don't do it on the main menu (too cluttered again).

Unless you're a well known developer and don't need any ads in the game, you need to leave your signature to gather followers.  It's true for artists, coders and if you're being sponsored by a company, then you for sure need to brand your game.  It's important for their logo to be seen because ultimately, they're the ones who are most likely putting the effort to make your game well known. 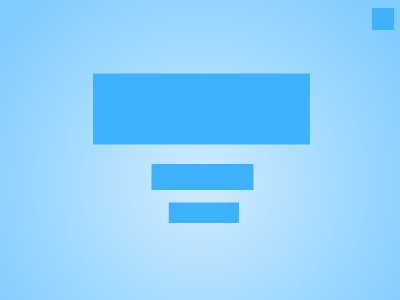 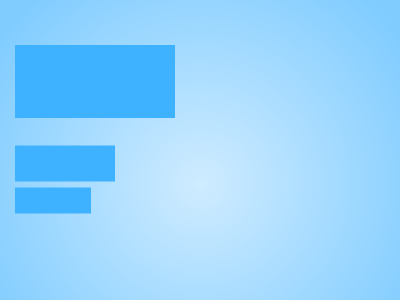 You can do tons of different things with your main menu, but that's all up to you and how ambitious you want it to be.  The left side is pretty much standard because the buttons are easy to see and simplest to access if you're on mobile.  You can have them on the edges too, that can look nice.  You can do it how PvZ does it, more work though.

Back when I first started it, I was blown away by the menu.  Now it looks like a cluttered mess on a black background.  It's still more innovate than the standard, but I doubt you'd see something like this these days. Issues here is the buttons are scattered randomly everywhere, and weird negative space in some places.

Overall it's too dark, and that's a big problem when you do a menu.  Never use black for a majority of your screen, unless it's crucial for your game.  Black, although it might look nice, draws people away.  Cooler colors ranging from green to purple are the most attractive to the eye.

Here's a very nice example of minimalism.  Colors are fantastic, buttons don't have text but make sense still and everything blends in perfectly.  Fair to say this is my favorite menu screen I've seen so far on a mobile game.

Notice the contrast of the background and title (Red/Green).  Making your title and buttons stand out like this is great.  You can still have lots of detail in the background, but it comes together with color.

Here's a comparison of how main menus used to look like and how they look now.  Which one do you prefer? (Disregarding that one of them is 100x superior).

This might be completely obvious to some, but to others who are just starting out, knowing this information can be very important.  The first things a player sees is the icon/title of your game, the main menu being the second visual they get, most likely. The main menu needs to be simple and appealing so the first impression is "amazement."

If you get something at a restaurant that looks like dog food, would your initial reaction be a watery mouth? It might taste great for all you know, but that first glimpse might end up with you asking for another entree.